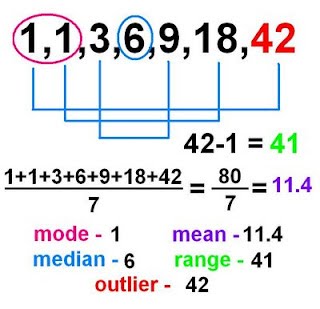 How do I Factor Quadratic Equations? A Quadratic Function in Standard Form : In Factored Form it looks like this: where r,s are the 2 Zeros. When distributing we get: Matching the Coefficients shows that the 2 Zeros r and s have to fulfill the 2 conditions: 1) and 2) In Words: 1) r and … Read more 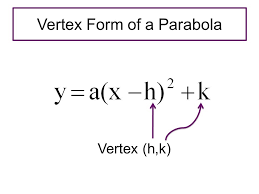 Embed our Calculators: Copy and Paste the following HTML Code into your Website: